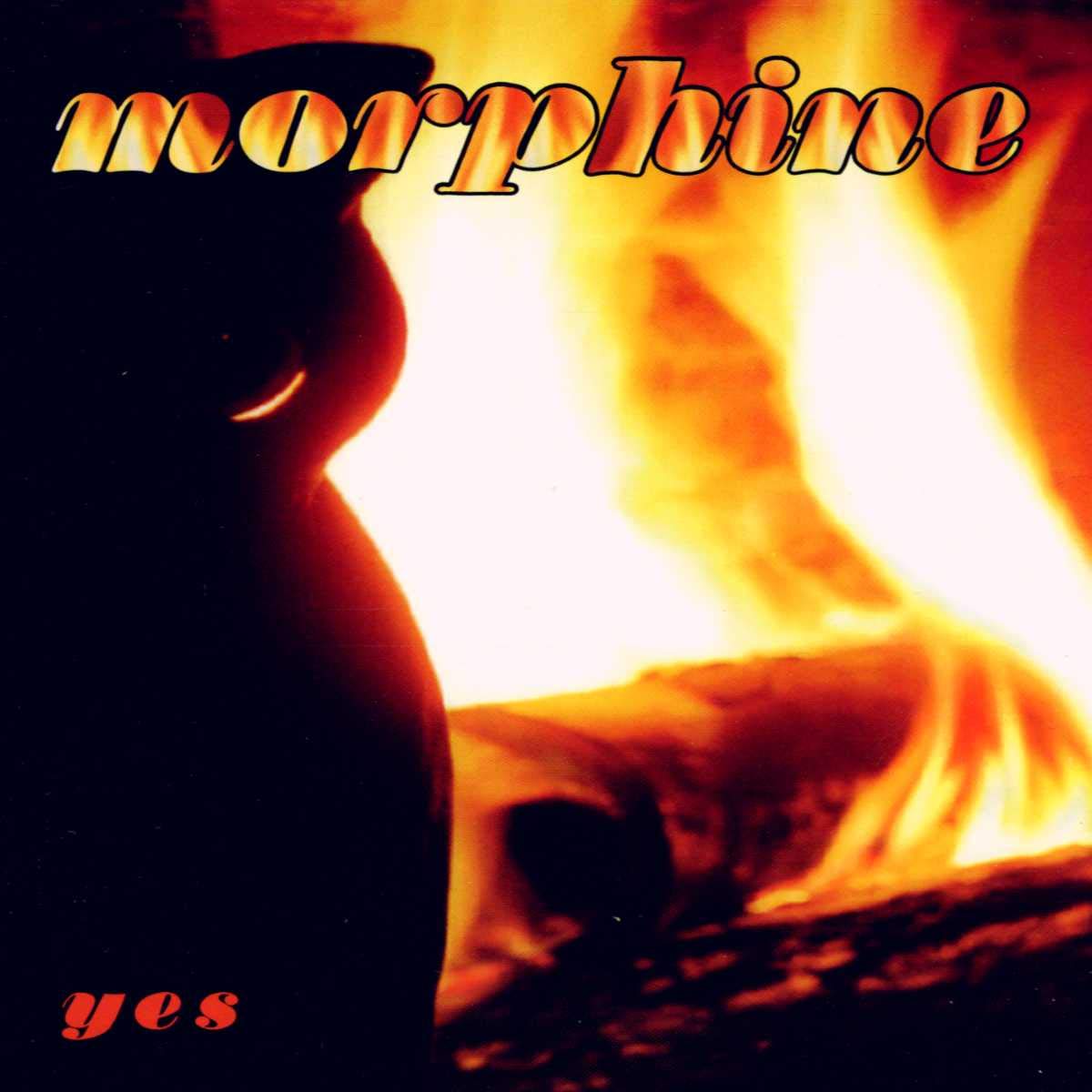 In a rock amp; roll world divided between guitar bands and synth bands, Morphine exist in a no-man's zone. The Boston trio has neither guitars nor keyboards and gets by with just drums, sax, and bass. In a pop universe where every singer, guitarist, and keyboardist instinctively goes to a higher note to attract attention, Morphine stay hunkered down low. Billy Conway's tuned drum kit, Dana Colley's baritone sax and Mark Sandman's baritone vocals and two-string slide bass all occupy the same low-end band of the sound spectrum. Morphine's odd configuration would have no more than novelty value if Sandman's songs weren't so good. This album's first single, "Honey White," for instance, rides the back of a fast, angular baritone riff to describe a pretty, young girl hooked on drugs. In the dark comedy of Sandman's rock-noir purr, Honey tells her dealer, "You'll get me when I'm old and wizened and not a day before that." He replies, "It won't be that long." The beat and the humor are essential, for otherwise these jazzy, elliptical mood pieces would become unbearably pretentious. The broken relationship described in "Radar" is a pop cliché, but it's given new life by the shattered Ramp;B riff and by the nit-picking bickering of lines like "If I am guilty, so are you. It was March 4, 1982." In similar fashion, modern paranoia and sexual gamesmanship are nailed to the wall in "Sharks" and "Whisper" respectively. --Geoffrey Himes

It's only been a few years since Boston's Morphine first rumbled up from the netherworld and took the guitar out of rock. With just bass, drums, and saxophone, this unlikely power trio has become an international phenomenon, playing for sold-out crowds in both clubs and on festival stages around the world in support of their surprise hit album, CURE FOR PAIN. Having barely cooled their heels after more than a year on the road, Morphine delivered their third Rykodisc release, yes, another penetrating set of "low rock" tunes too addictive to deny.

Consisting of Mark Sandman on two-string slide bass and vocals, Dana Colley on baritone saxophone, and drummer Billy Conway, Morphine continues to turn the alleged restrictions of their instrumentation to their advantage on yes. The album's twelve tracks were roadtested on crowds from Austin to Tokyo, and two songs were, in fact, recorded on the road by the group's soundman Phil Davidson: "Sharks Patrol These Waters" (recorded for a Dutch television documentary) and "I Had My Chance" (recorded live at KCRW in Los Angeles). Other highlights, recorded at Fort Apache with Paul Q. Kolderie and the band sharing production, are the driving "Honey White," the rock-noirish "Whisper," the more seductive and poppish "All Your Way," and more experimental tracks like "The Jury."

Opening with the monstrous riffs of "Honey White" (the album's first single) the album takes Morphine's trademark "low rock" sound to new places. Colley swoops and soars like a sax-slinging Jimi Hendrix, and on "Radar" and "Super Sex" he plays tenor and baritone sax simultaneously. While certifiable pop hooks abound, the combo stretch the boundaries of rock on "Sharks Patrol These Waters" and "The Jury," two forays into near-spoken-word territory. Throughout the album, Sandman continues to baffle traditionalists with his provocative two-string slide bass, while drummer Conway's soulful backbeat locks in the groove.

Best Flight Deals Of The Day